Ozzie Jurock in conversation with Michael Levy of Border Gold: Gold to $3,000? Silver to $100? Possible? Yes, but not because of what you might think. Listen to this thoughtful, smart and clear discussion and forecast on Gold and Silver from a man that has been 44 years in the Gold business every day!

Michael Levy began his career in the gold bullion business in 1968 and has been actively involved in it throughout his high profile career. He began back when gold was fixed at $35 per ounce and the U.S. was still operating on a gold exchange standard. As the United States continuously inflated their currency to finance their hasty government spending, there was an insecurity worldwide surrounding paper currency.

At that point it was still illegal for U.S. residents to hold any gold coins minted after 1915. There was, however, a constant flow of gold bullion into the U.S. (not unlike today), yet volumes were miniscule to current flows, and Americans’ importing and holding gold were then breaking the law.

It was in these early years that Michael began his gold export business to the U.S., (and just to clarify it was perfectly legal to own, hold and ship gold to and from Canada at that time).

The Levy family, through bull and bear markets alike, stayed in the gold trade business consistently since those less than auspicious beginnings.

The lineups to buy actual physical gold then are not unlike the desire to own bullion that we have seen through the peaks and valleys of the first decade of this century and into 2012. Even during the downturn into 2001 and 2002 when gold backed off the low $200 range, Michael continued as one of the senior gold dealers in Canada.

Today, Michael is still active in our business along with sharing his decades of experience in investments, markets and media as an expert analyst and commentator on the economy. Particularly, his expertise is called upon time and again as gold investment takes its rightful place as one of the world’s most important investment strategies.

Michael is adamant, as he has been from the outset of his four plus decades in the bullion business, that every single person or family should hold some physical gold in their personal portfolio. Michael looks upon physical gold not as an investment, but as an insurance or store of value against all other investments, paper or otherwise. Check out our useful resource – Why Buy Gold– for more information.

This single vision for gold has proven to be the one constant in the 44 years Michael Levy has been recommending that we all have “a little gold in our portfolio.” He has not, nor will he waver from this view, even as different proxies for gold make their way in and out of favor in the changing landscapes of investment markets.

Listen to the Podcast! (And don’t forget to leave us a review!)

Please note that any response to any email or any invitation to any meeting is accepted on the understanding that “Jurock Real Estate Insider (JREI)”, “OzBuzz (OB)”, “JCIR (JC)” as the case may be, are not responsible for any result or results of any action or actions taken in reliance upon any information contained in this posting or meeting, nor for any errors contained therein or presented thereat or omissions in relation thereto. It is further understood that the said OB or JREI, or JCIR as the case may be, do not, pursuant to this posting, purport to render legal, accounting, tax, financial, planning, or other professional advice. The said OB and JREI and JCIR may or may not own properties discussed at meetings or receive or not receive referral fees at any meeting you may attend as a result of this posting or invitation. The said OB and JREI and JCIR, as the case may be, hereby disclaim all and any, liability to any person, whether a purchaser of any offering, a reader of any offering, or, otherwise, arising in respect of this postings and of the consequences of anything done or purported to be done by any such person in reliance, whether whole or partial, upon the whole or any part of the contents of these postings. If you respond to any posting OB or JREI and JCIR or attend any meeting from and by said companies, we fully expect that you get independent legal/tax/investment/mortgage advice as the case may be.

About the Author: Ozzie Jurock 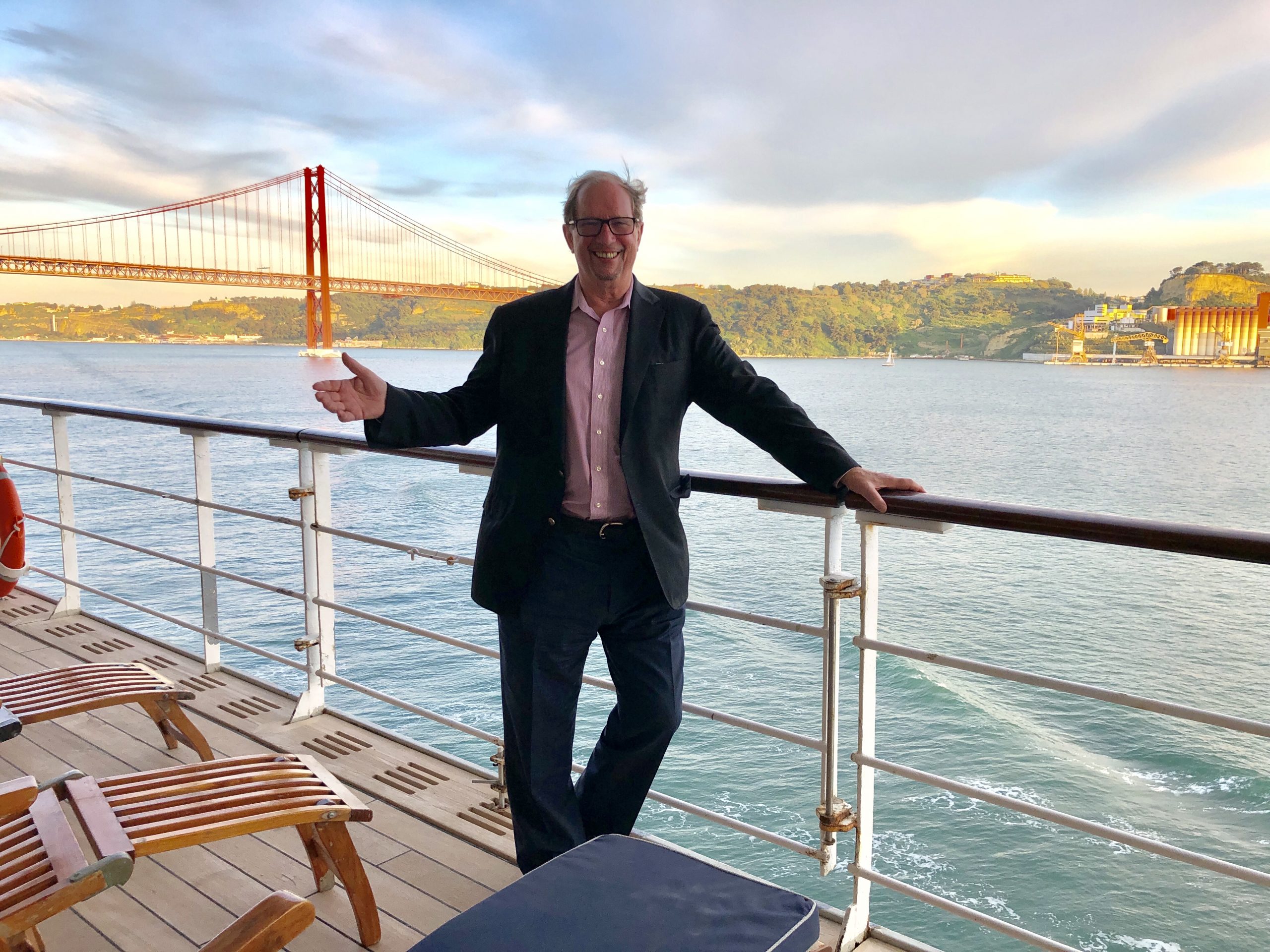 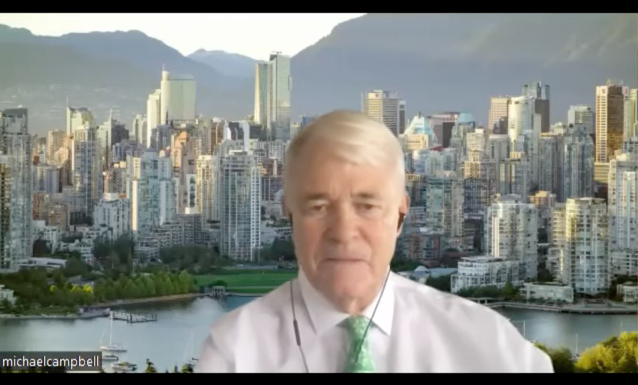 Ozzie Podcast HOW TO!

Ozzie Podcast HOW TO! 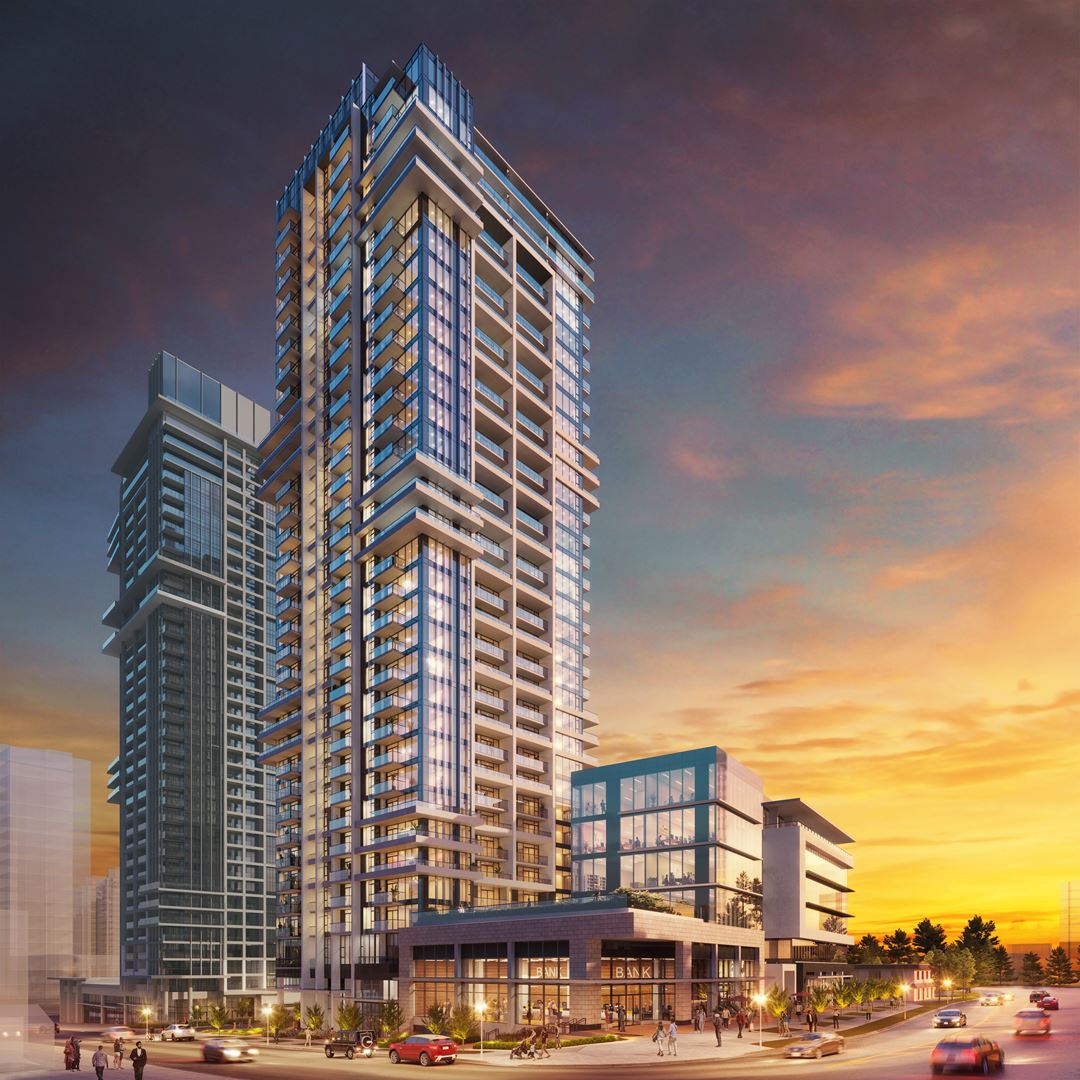 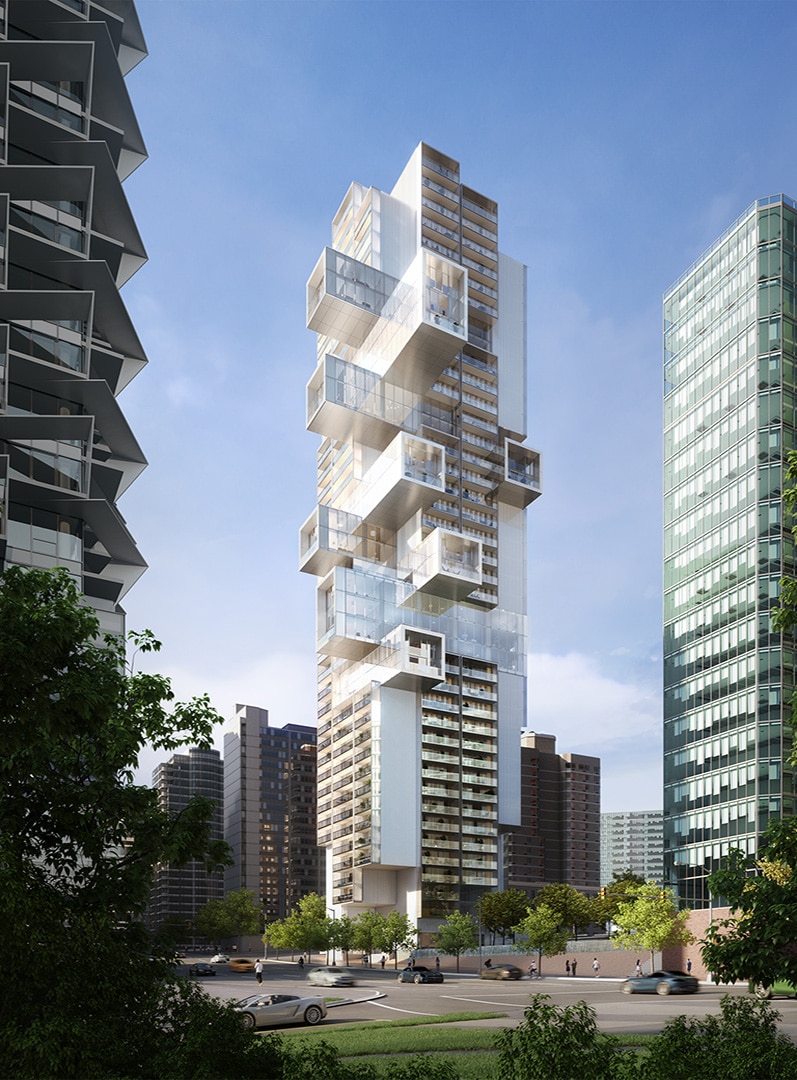 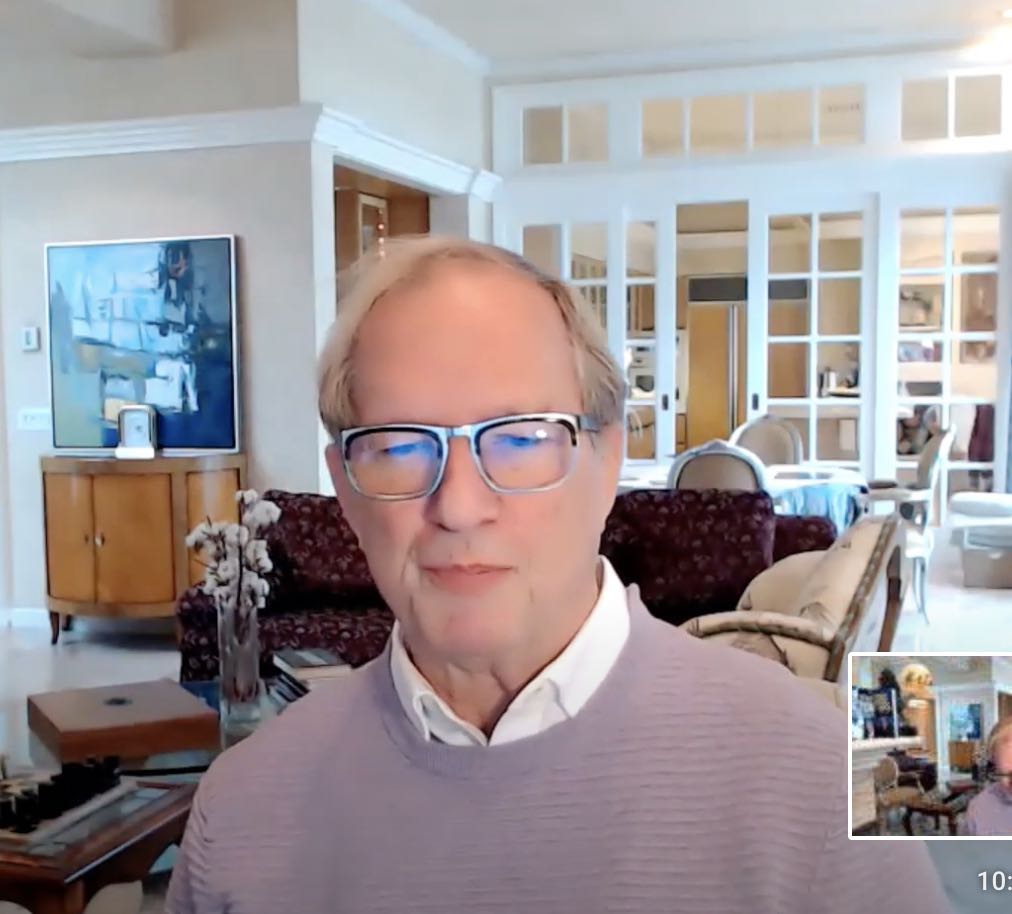 This site uses Akismet to reduce spam. Learn how your comment data is processed.

This website uses cookies to improve your experience while you navigate through the website. Out of these cookies, the cookies that are categorized as necessary are stored on your browser as they are essential for the working of basic functionalities of the website. We also use third-party cookies that help us analyze and understand how you use this website. These cookies will be stored in your browser only with your consent. You also have the option to opt-out of these cookies. But opting out of some of these cookies may have an effect on your browsing experience.
Necessary Always Enabled
Necessary cookies are absolutely essential for the website to function properly. This category only includes cookies that ensures basic functionalities and security features of the website. These cookies do not store any personal information.
Non-necessary
Any cookies that may not be particularly necessary for the website to function and is used specifically to collect user personal data via analytics, ads, other embedded contents are termed as non-necessary cookies. It is mandatory to procure user consent prior to running these cookies on your website.
SAVE & ACCEPT
Loading Comments...
Go to Top